These sleek villas have been very cleverly designed to optimise space throughout with a number of intelligent design features included, ...Read more
EUR 640,000 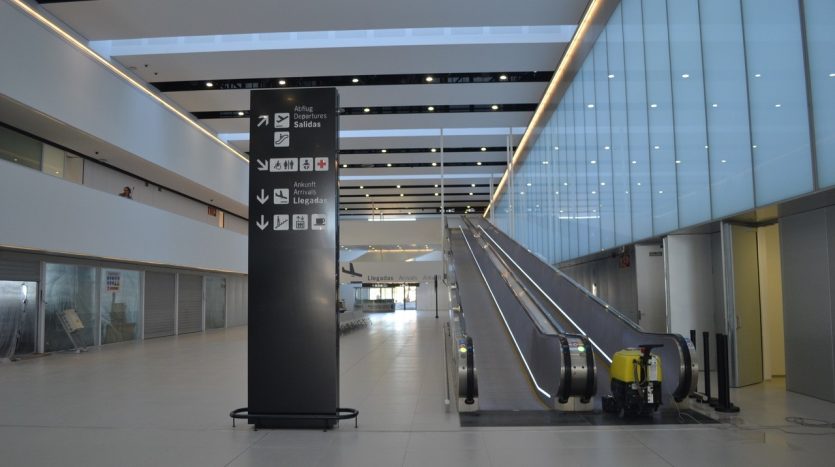 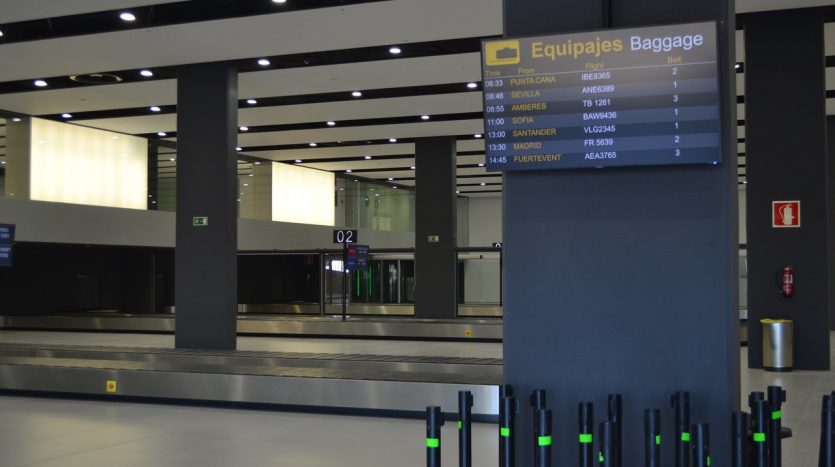 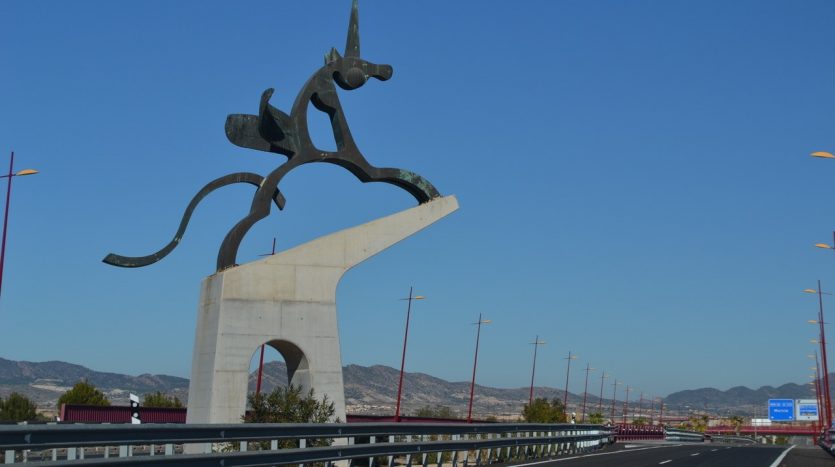 Many people went to the airport with a view to looking around the new terminal building and to see the King after the opening ceremony. Also at the opening ceremony were Fernando Lopez Miras, the president of the regional government of Murcia, Diego Conesa, the central government delegate to the region and Jose Luis Abalos, Spain’s Minister for Development. The new airport (RMU) replaces San Javier airport which received commercial flights for 50 years. San Javier airport (MJV) will now be used exclusively for military use.

Corvera airport is fully expandable to handle more flights and passengers – the runway has an ICAO cat 4E which allows most commercial aircrafts including Boeing 777 and 747-400 and Airbus A330 / A340. The main terminal building is approx 37,000 square metres in size, with 24 check-in counters in addition to a counter for special luggage requirements in departures. There are 3 double security checkpoints from the main hall leading in to the departures area with 9 boarding gates. 6 of the boarding gates will be for non-Schengen countries and 3 will be to Schengen countries (the Schengen Area comprises 26 European states who do not have border control between each other).

The Province of Murcia has 250 km coastline, 315 days of sunshine with an average temperature of 18ºC, 19 conservation areas, 20 first class golf courses as well as Natural Spas and wellness centres. There are 3 D.O. wine making areas and an excellent road infrastructure, including the A30 linking the airport with the rest of Spain. We are expecting the ever increasing numbers of tourists and home owners alike to continue with the new airport and look forward to meeting many of you!