These sleek villas have been very cleverly designed to optimise space throughout with a number of intelligent design features included, ...Read more
EUR 640,000

There was further positive news for the Spanish property market this week as accountant PwC released its 2017 analysis for European real estate market trends. The accountancy firm surveyed over 700 real estate managers across Europe to get their thoughts on the year ahead.

The conclusion was that Spain is now an upcoming market and one of the best places in 2017 to invest in real estate in Europe.

It follows figures from the Ministry of Development which revealed the highest November number for six years for building permits  and government statistics showing an astonishing rise of 32.2% in mortgages issued over the previous year. Spain’s National Statistics Institute revealed the number of sale transactions in the property market grew 17.3% in November to 33,806 from a year ago. It completed ten consecutive months of year-on-year rises.

The new Catella Market Tracker on the Spanish real estate markets was released last week with researchers concluding that Spanish property prices are likely to increase in 2017. Factors driving growth include the Spanish economy, increasing rents and a high level of interest in Spanish real estate investments among international investors. 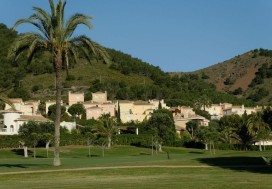 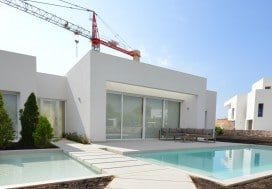 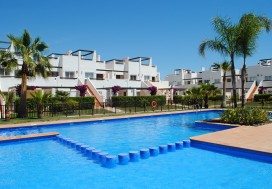